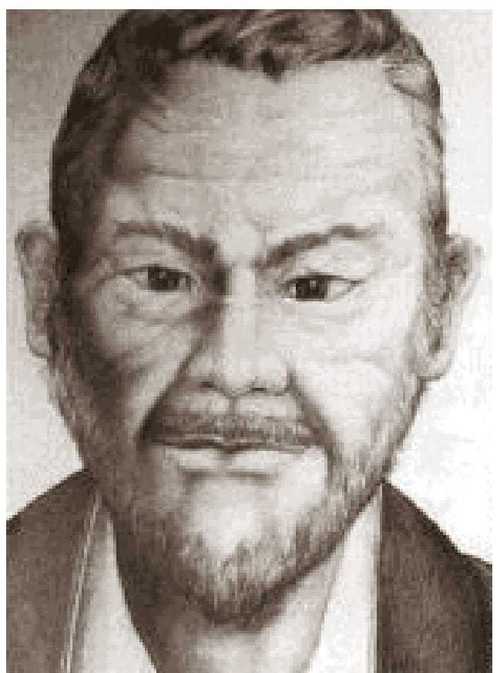 Master Itosu was born in the city of Shuri.  At the age of 16, he started his karate training with the famous Sokon “Bushi” Matsumura.  He was a very close friend of Matsumura’s uchi deshi, Yasutsune Azato, and he was also a student of Shimpan Gusukuma.

Master Itosu was famous for his technical proficiency, his incredible physical strength, his ability to withstand blows, and his vice-like grip. He was instrumental in introducing karate into the Okinawan public school curriculum in 1901.  To help the teaching process, he developed the Pinan kata using moves based on advanced kata which included Kusanku, Passai, Chinto, and Jion.  Master Itosu is also credited with taking the large Naihanchi form and breaking it into the three well-known modern forms:  Naihanchi Shodan, Naihanchi Nidan, and Naihanchi Sandan.